I wrote SENT because Jesus gave us a big mission to fulfill when He sent His followers out to make disciples of all nations. All of His people are invited and expected to play a significant role. I went on my first missions trip almost 30 years ago (in 1989) to the nation of Uganda. Two things stand out to me about that trip.

First, I was woefully -- comically -- not ready for such a venture. I was full of fear and insecurity. I was proud and arrogant; ignorant and judgmental. And yet I was profoundly lacking in ministry skills, compassion, or any natural talent that would tend to lead to success. What was I thinking?

But the second thing about that trip was simply that Jesus was there with me. When I think of that summer, I think of GRACE. Jesus was able to take the mess that I was and use it to lead people into His Kingdom, to heal the sick, and to encourage His people. Man. Talk about a mystery.

So, I wrote SENT for people like me. The ones who are seriously flawed but still called. The ones who yearn to be part of the work of Jesus in the earth, and are willing to do something about it. I am convinced that if God could include me in His work over the past nearly 30 years, He can certainly include you.

SENT is written to people who are part of a mission or local outreach team, intentionally engaging in Jesus' mission. You'll notice this as you read. However, it's really for all of us who aspire to know and follow Jesus. All of Jesus' followers are sent. All of us are called to be part of His mission.

There are 31 short reflections, or devotions, in this book. Some are practical, others are meant to be challenging or encouraging. It's what I'd want to say if I was jumping into some Kingdom assignment with you. By the grace and mercy of Jesus, I've been part of His work ever since that ridiculous summer in Africa, and I've learned a few things along the way. In a way, I still struggle with the same stupid things I did back in '89 -- pride and insecurity, fear and judgmentalism. But He has been able to use me, and has taught me some things that help to overcome my natural weaknesses and lean on His strength and power.

I'm so honored that you're interested in this book. Thank you. 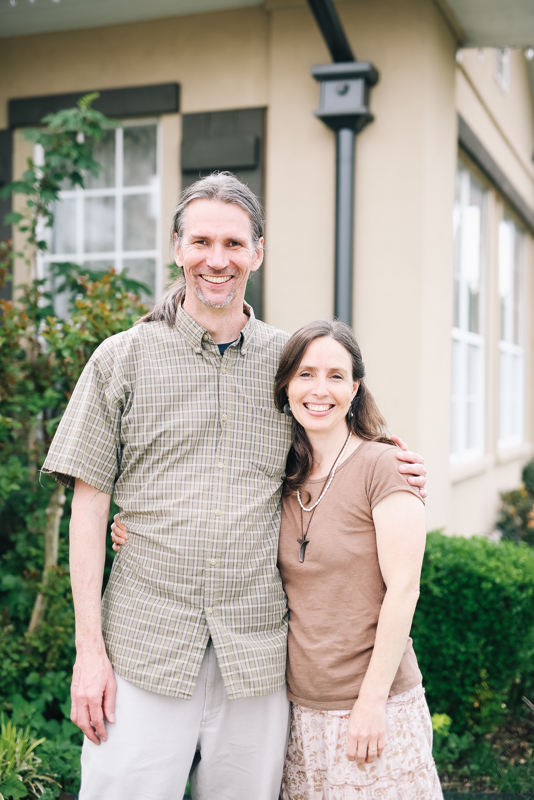 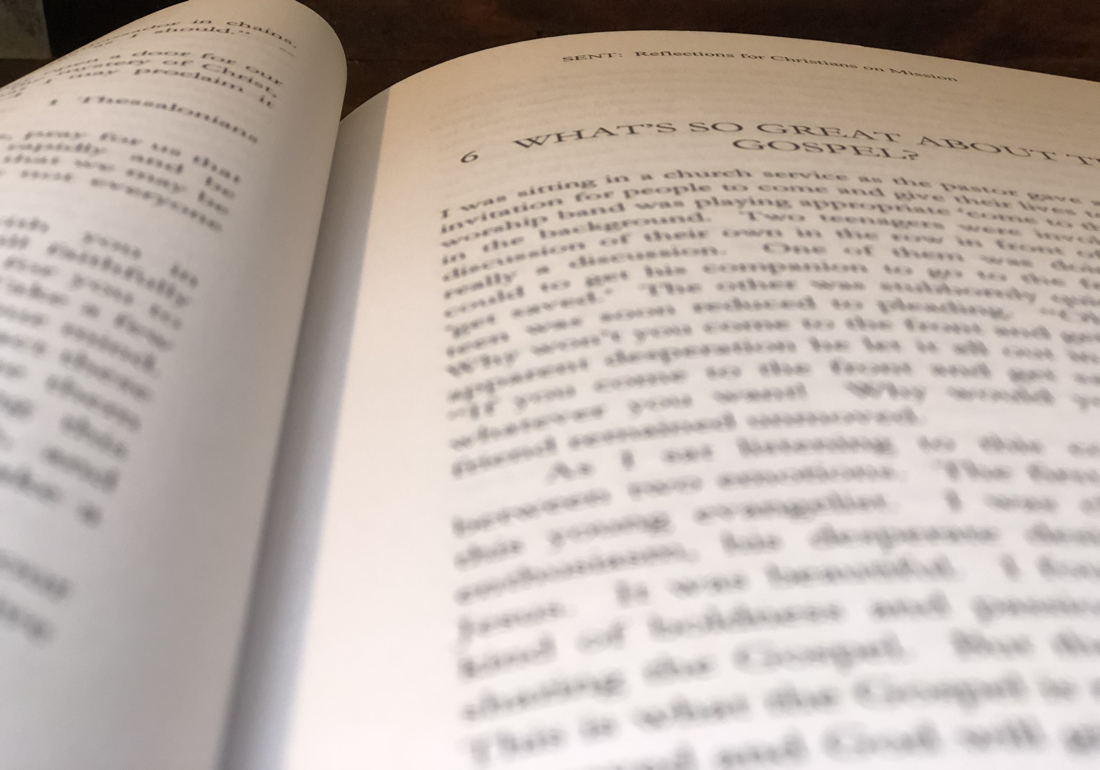 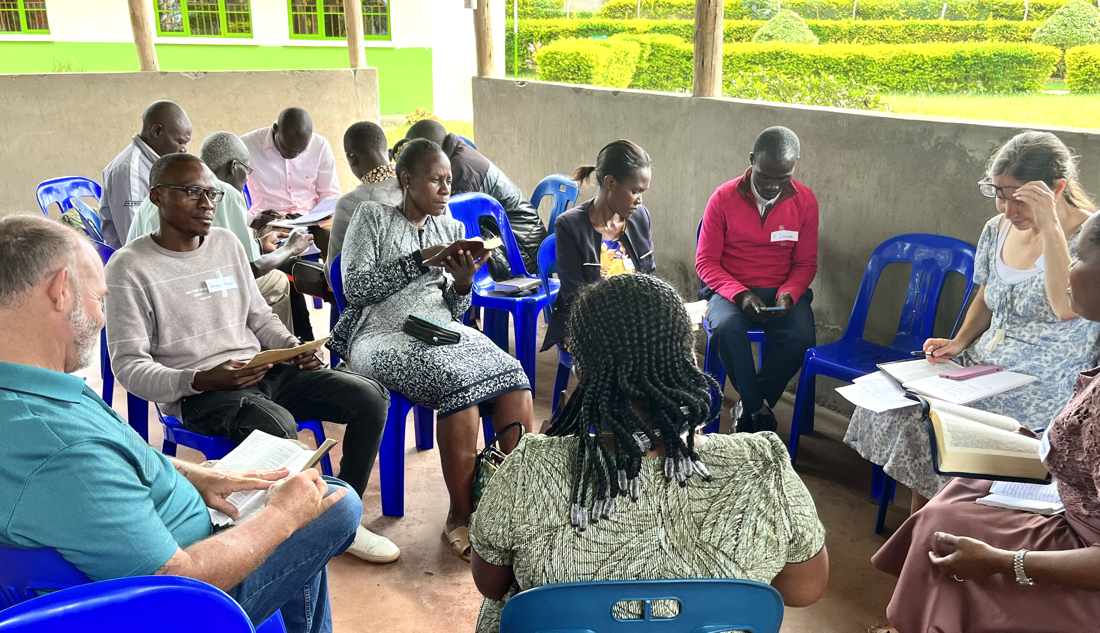